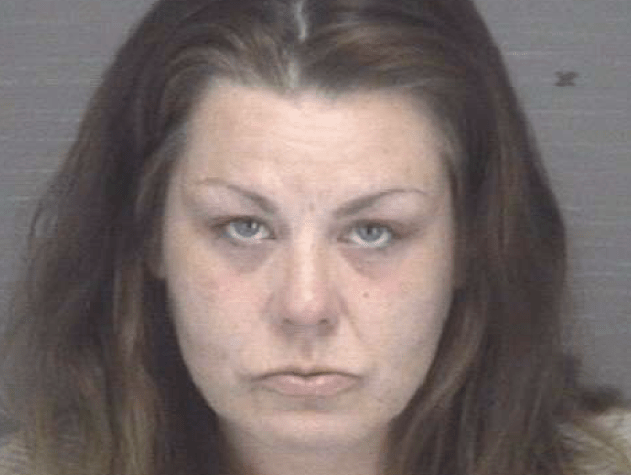 On December 20, 2022, at approximately 6:50pm, a Deputy working the A-District conducted a traffic stop on a vehicle on NC Hwy 158 near Lillian Street in Kitty Hawk, NC. When the Deputy approached the vehicle they could smell the odor of marijuana and could see drug paraphernalia in plain view. The vehicle was searched and an amount of marijuana, THC oil and drug paraphernalia were located and seized.