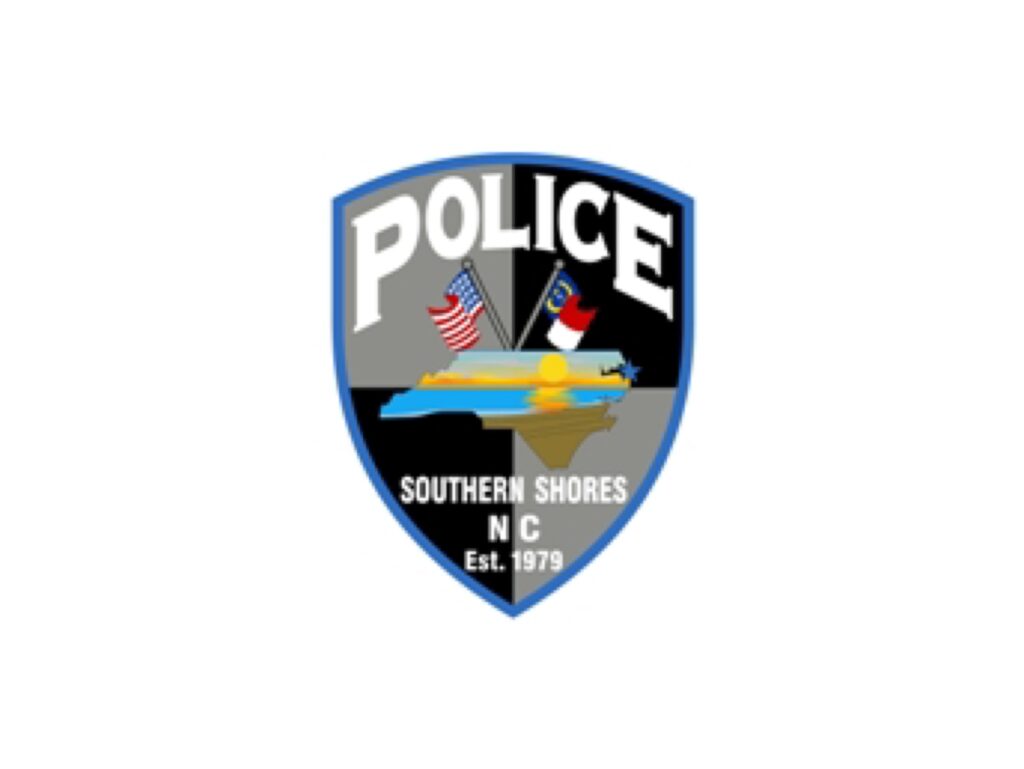 The Southern Shores Police Department has received an uptick in reports of unlocked vehicles entered and items stolen. Citizens are encouraged to lock their vehicles and also report anything or person acting suspicious.

For a non-emergency, the Southern Shores Police Department can be reached at 252-473-3444. For emergencies, remember to always call 911.