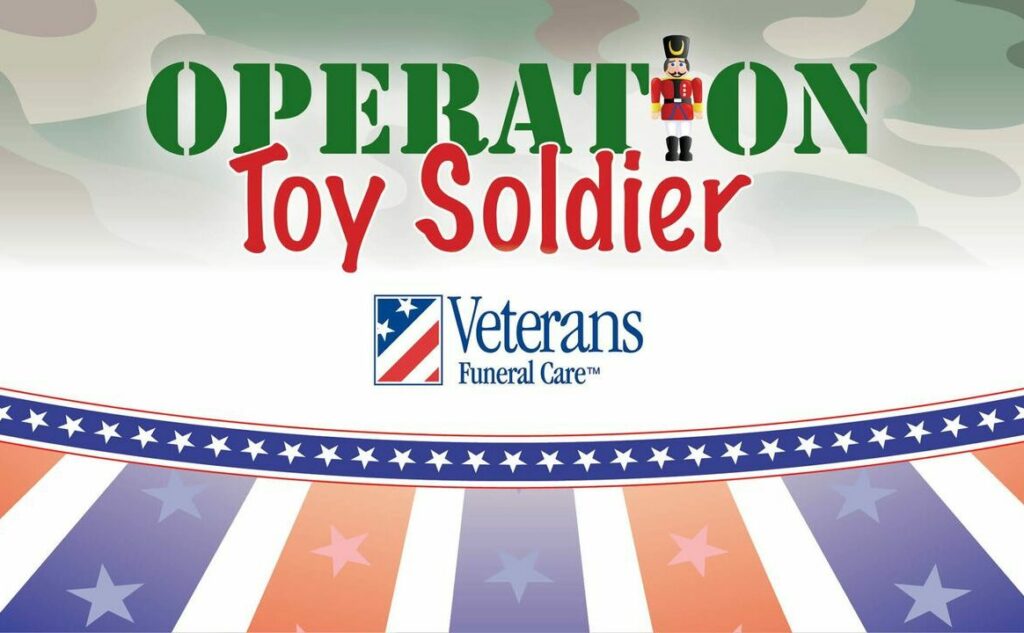 Together with local community partners, Twiford’s has now collected and donated over 15,000 toys for North Carolina military families during the holiday season.

Pasquotank County Sheriff’s Office received a 1st place certificate for the most toys collected in 2022, and they were presented a Nutcracker trophy to display for the year. They were followed by a close second by the Elizabeth City Fire Department Station 1, which was their first year participating in Operation Toy Soldier.

Following the presentation, there was some mention from the firefighters that the sheriff deputies should not get too attached to the Nutcracker as it would be displayed at the fire station next year.